REASONS TO GO TO VIETNAM – where should one even start? The nature, history and culture don’t even scratch the surface of the draw that this country has for travellers. Vietnam is slowly emerging as a hot travel destination, though as a whole it does not always top the “must see” travel lists – and this is surprising. So, to help you travellers who are truly missing out on the splendour of this country, here are just a few reasons why you should travel to Vietnam as soon as you can. 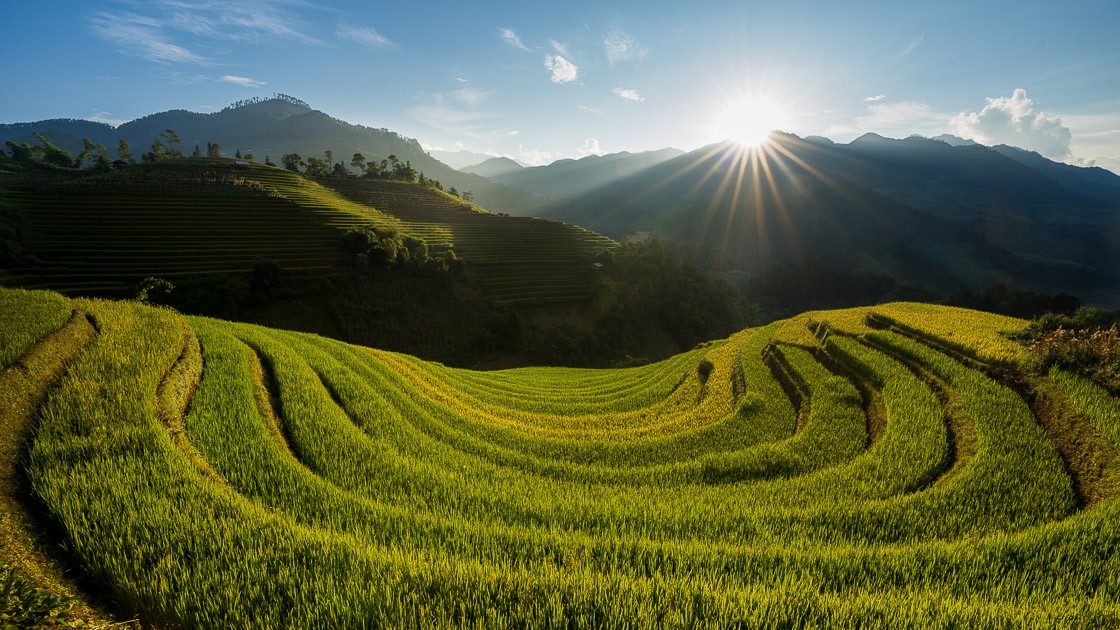 The Culture of the Country

It has been nearly thousand years since the Vietnamese culture has constantly been surviving through reproduction. It has adapted various external elements which have further received a place in the national entity. One can encounter the true essence of the country in the alleys and busy streets. One can go to Hanoi or Ho Chio Minh City in order to know what Vietnamese culture actually is. The dress, food, and mementoes, everything is traditional in the country. 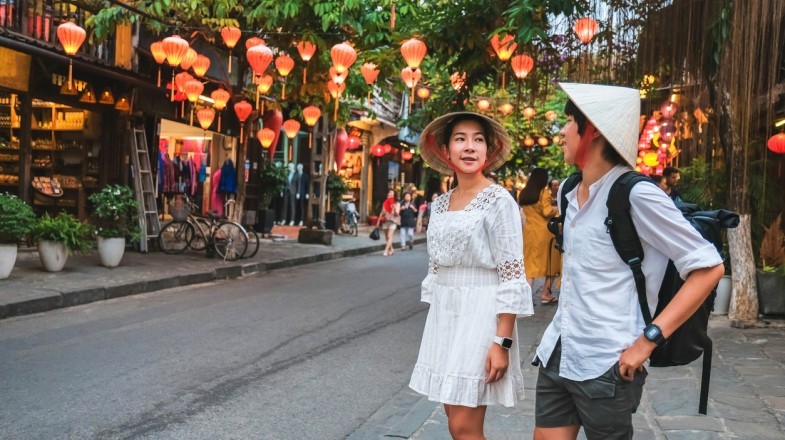 Vietnamese food is truly eclectic as it has managed to receive its recipes from various places and its specialties lie in its internal differences. You can at times be amused by the fact that you will not get see the same dish with the same taste in each and every city of the country. Tastes vary even according to the cities and that’s what makes the country special. Beer plays a significant role in the food culture of Vietnam. The cities in the country contain their local beer brands representing the organic specialties of each city. 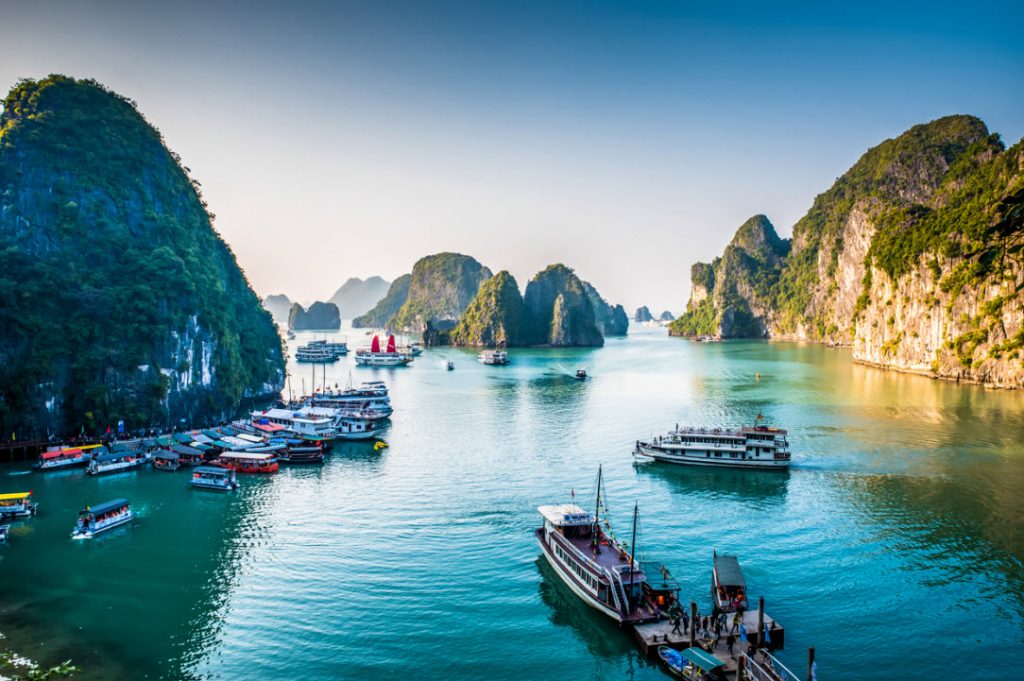 One will truly find it difficult to digest the natural variability’s of the country. The essence of the nature will be rapidly changing as you go from North to south and you will be able to witness the change yourself. The wonders like Ha Long Bay are sure to mesmerize you while you are roaming around in the North, other wonders like Mekong Delta are do not lag behind in the competition while you are roaming around in the southern parts. Nearly 10,000 species can be found in the delta. 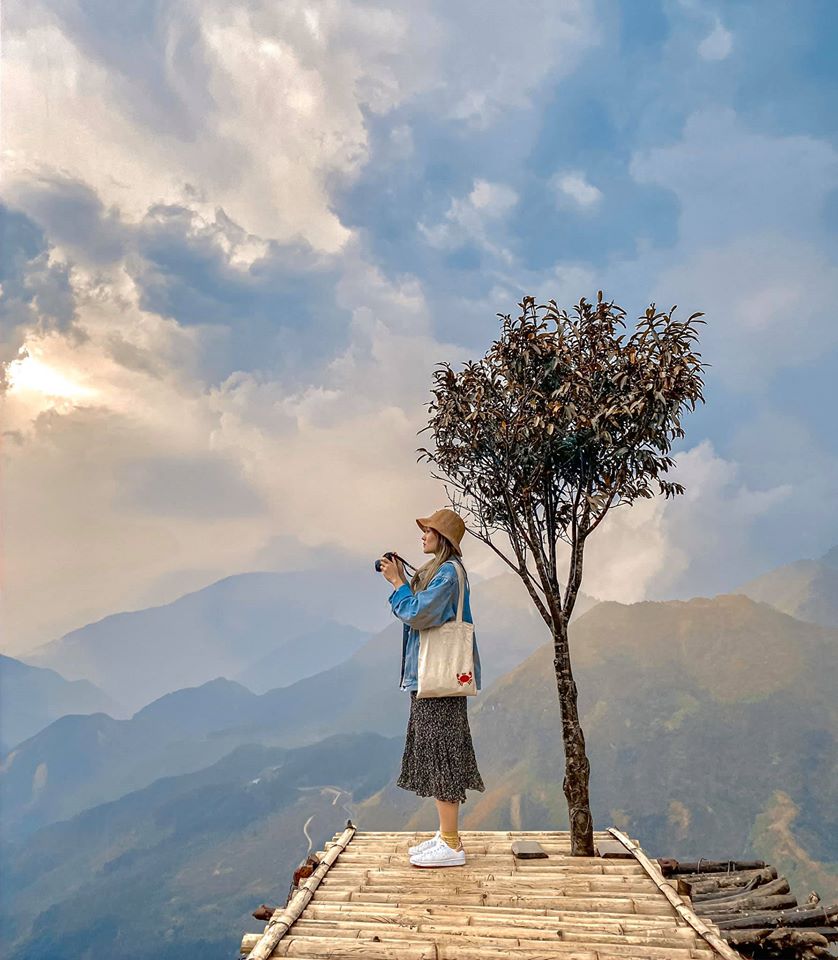 Ha Long Bay is perhaps the best place for various adventure activities. We ensure you a strong appetite for such activities once you visit the country. Usually Vietnam allures its tourists to perform various adventure activities including riding through the country on a Russian bike. Kayaking and other water sports are extremely common in the beach areas and they are not to be missed especially by a tourist who is travelling the country for the first time.

Vietnam is unbelievably economical, especially if you are familiar with the art of bargaining. You can spend at least eight days in exploring the country without even touching your bank, now this signifies how cheap the country actually is. The principle reason for the country being cheap is you get to avail a number of options, starting from transports to the hotels. You can save your money by travelling via train and board on the cheapest of the hotels, you get to select from a huge varieties so you can opt for the ones that suit you. In case of food, you get to save plenty of money if you are availing food from the street shops, you also get various cheap pocket friendly restaurants in the country serving the best of the dishes.

The cities of Vietnam lie at a close location so you do not have to spend an ample amount of time for travelling from one city to another. The air distances are extremely short which helps tourists to travel along a couple of cities at a time. You can even tour both Hanoi and Nanning at a time through the reunification express which is operated by China. This is perhaps the most interesting part of the journey when you get to touch the borders of both the countries at a single go.

This is truly an experience which is worth sharing with your friends and loved ones. The Sapaly express usually travels from Hanoi to Sapa, and boarding the train provides you with the wealthiest of the experiences in Vietnam principally due to the rides through the valleys in Sapa. The experience is almost similar to that of a roller coaster, so you have that constant adventure and thrill surrounding you especially due to the bumps and the shakes which are experienced while travelling through the valleys. You reach your destination safely and have a wealth of experience along with you which is truly unforgettable.

If you are craving for the original experiences of Vietnam then we would suggest you to book a home stay for staying. Staying in a home stay will surely bring you closer to the original essence of the country. You can come across a typical Vietnamese family, their cultures, their cooking habits and other characteristics while staying in a home stay. This is perhaps the best way of encountering various stories which you will be remembering long after your departure from the country.