Each and every place associates with itself its local set of problems, however we do not want to highlight them in terms of judging a country only by its set of problems as we consider it be a part of tourism, we have stated the 6 THINGS TO AVOID IN VIETNAM only for you to be careful while travelling so that you remain successful in avoiding a botched up situation. 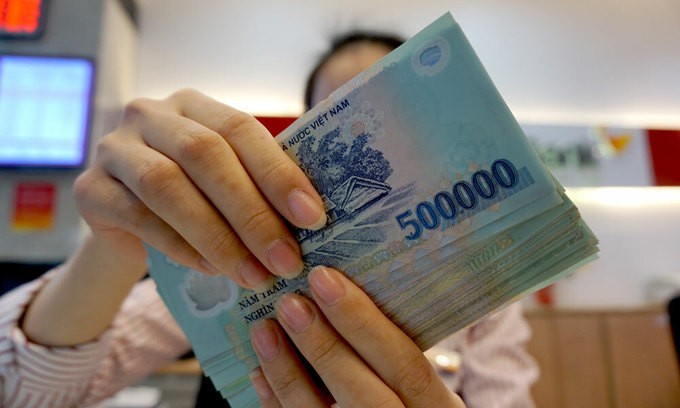 This is a very common trick which is played by the taxi drivers in which they switch the money magically (well, the term is not to be taken very seriously. Magic is nothing out of the world you see) in order to prove that you have not paid them the appropriate amount and that they have been paid an amount which is much smaller. You have chances to be double crossed in such cases so keep your eyes open and deal with it tactfully.

If you are travelling to the crowded tourist areas beware of the fake
massage traps, people often allures tourists by appreciating them and compelling them to go for a massage with them. Meanwhile their pocket is emptied in the process; frauds often work in teams so take special care in order to avoid such people. 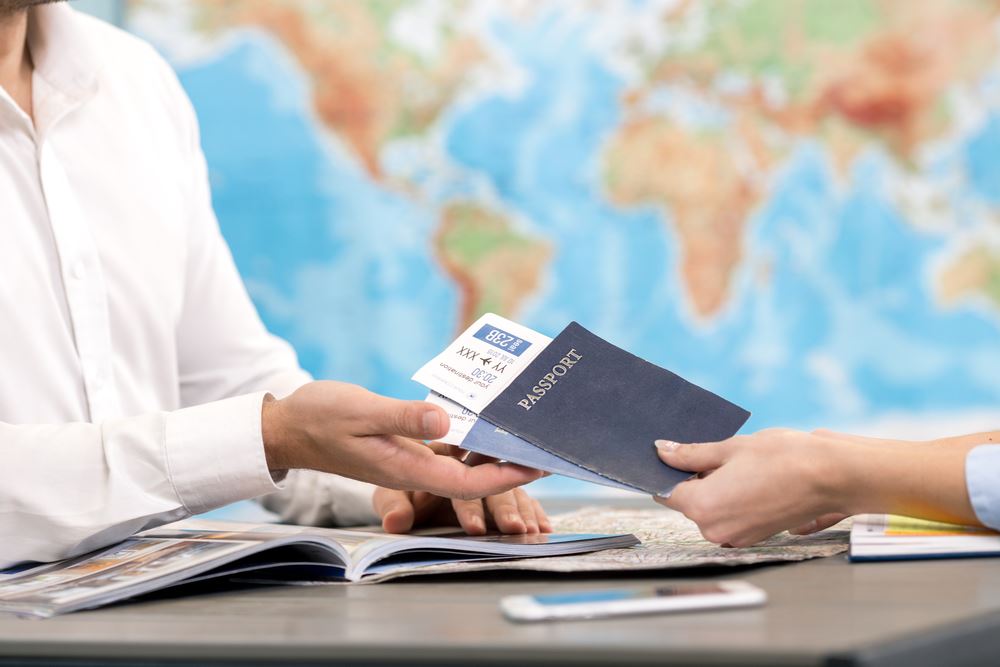 There are fake travel agencies in the country who operate by the name of the popular ones. Their target customers are especially the people who are not from the country so there are chances that you encounter them, always gather necessary information before making a deal with such agencies as they can just finish of the money that you are carrying along with you. Do your research carefully in order to prevent any trap. 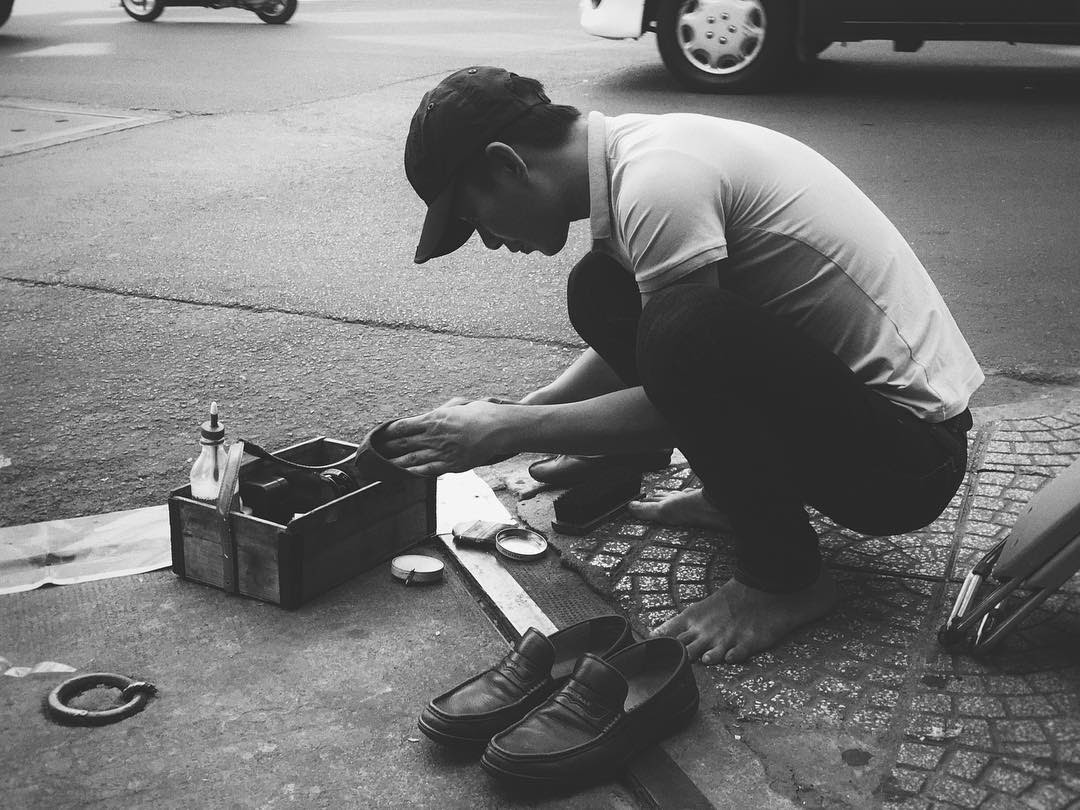 This is a strange and peculiar issue which is prevalent in almost all the tourist areas. Shoe shiners approaching you for a shoe shine may demand an amount more than the price negotiated after the process, the reason which is often portrayed by them is that the price negotiated was only for one shoe and it will double in case of two. If you are into a fuss with them then you have to deal with the muscle men immediately taking an active role in the situation.

Such incidents take place usually in the crowded tourist areas where people carrying coconut baskets may ask you for a photoshoot with their baskets. The offer is alluring as who would want to miss out something ethnic while travelling to a country like Vietnam, but the mystery waits for its occurrence as the owners of the basket start chopping off a coconut for you while you are busy in the shoot, a common question may arise that you did not ask for the coconuts especially in such unbelievably high prices, well the after effects are drastic as you to prepare yourself for shouts and abuses which, in most of the times, attract locals who take the side of the basket owner.

Try to avoid them especially the ones in the crowded tourist areas. At times the drivers are gangsters demanding lot more than the price quoted once you reach your destination. Their only answer to you arguments would be that you have failed to hear them correctly. In such cases things to not remain on the calmer side for long and they tend to escalate pushing you to a completely botched up situation in an unknown place with absolutely no friends and this is the situation which such people take advantage of, so we would recommend you to extra careful while dealing with such people.