10 DISHES IN VIETNAM dishes mentioned here will be listed with our recommended local restaurants. Please use this list as a resource and inspiration for your Vietnam holiday. 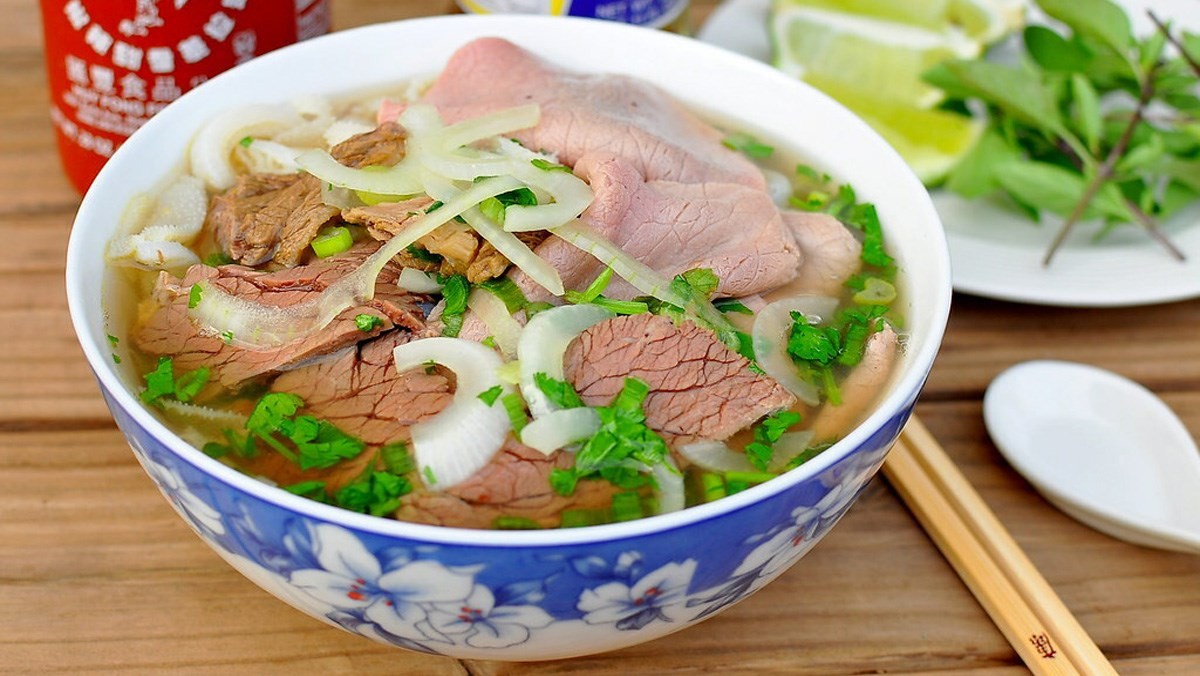 Pho stands to be the national staple food of Vietnam; usually the dish is made with rice noodles, chicken and beef. One can always manipulate its ingredients as per his/her choice. The dish includes various types of spices, sauces and herbs.

The basic ingredients used in terms of cooking the dish are pork, noodles and fish sauce. The dish lies more towards the richer side. At times the can be consumed on a self made process by putting the noodles on a bowl of broth. Bun Cha is highly recommended to the tourists craving for the local tastes of Vietnam. 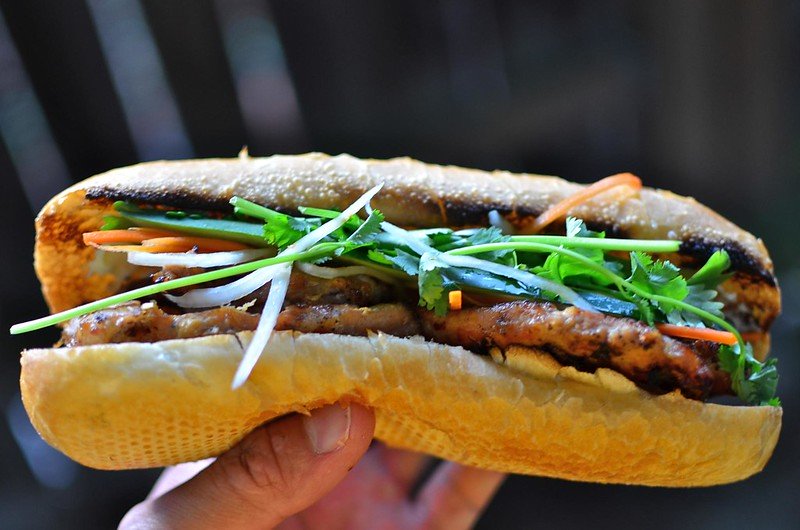 Banh mi stands to be one of the best examples of French colonial food as its early roots lie in France. The dish is filled with met as well as fresh vegetables, you also get to taste sweet sauce in the dish. 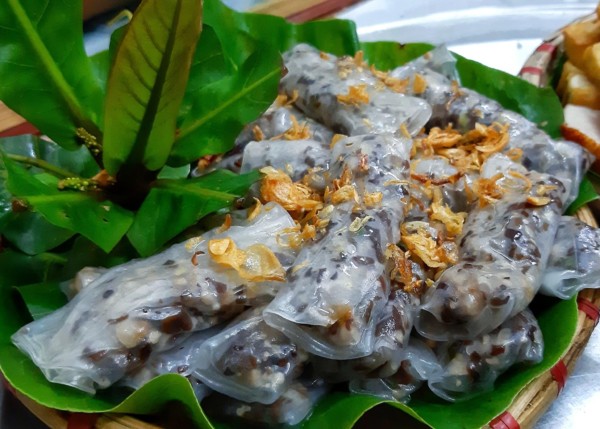 Steamed rice batter is used in order to wrap this dish containing seasoned pork as well as mushrooms. The process in which the dish is made stands to be alluring to the guests waiting to consume it, at times the overall procedure can be visible. 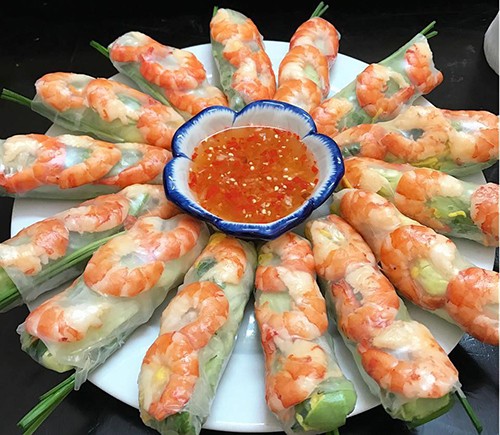 The rolls containing pork, prawns and salad are served along with various types of peanuts. 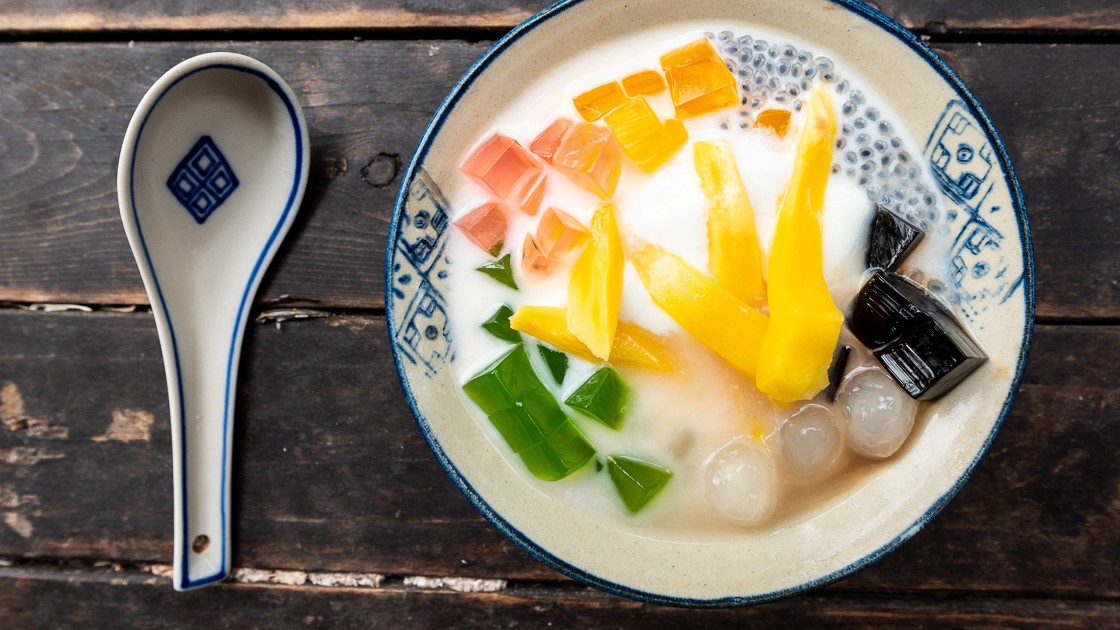 Che plays a big role in creating a breach in the linear food categories of Vietnam. The dish has its organic variability’s which makes it interesting to consume. Che can be used as a dessert due to its taste, not only is it sweet but it is also savory and that is what is interesting about it. The dish contains a variety of ingredients starting from kidney beans to coconut cream, grass jelly and tapioca fruit. Che is ideal for a warm summer day as you can consume it along with cubes of crushed ice, however, it is considered to be a soup and that makes it special, the dual characteristics of the dish. Having a bowl of Che is immensely refreshing. 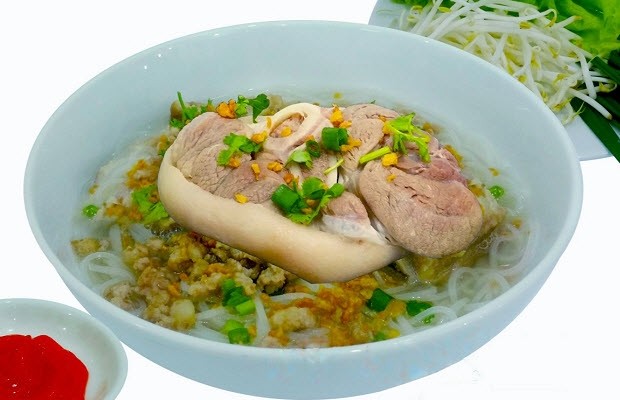 We are about to describe another dish which is not very linear both in terms of its taste as well as its origin, you’ll surely fail to categorize this dish in terms of a single taste due to its eclectic characteristics. The dish involves along with it various recipes which have emerged along Vietnam. One can even get to taste it in Cambodia and China however the versions there are quite different to the ones you get here in Vietnam. Commonly Hu Tieu is considered to be a pork bone soup but the variability’s lie in its ingredients as you do not get to taste the same kinds of meat or noodle everywhere in the country, they vary as per the local characteristics of a place. 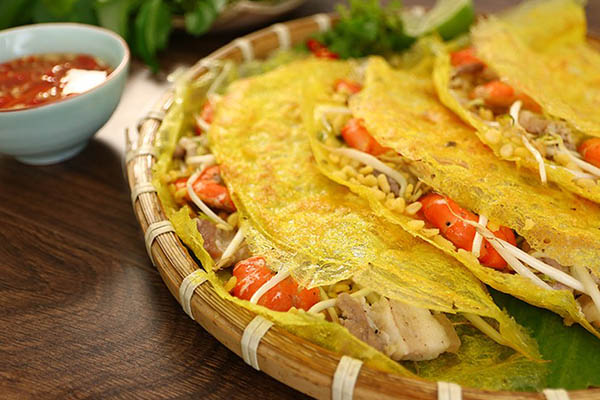 An English translation of Banh Xeo would be ‘sizzling cake’, well that is principally due to the noise it makes while the process of cooking. If you are craving for pancakes lying more towards the savoury side instead of the sweeter one then Banh Xeo is just the thing you are looking for. Banh Xeo can be described as a shrimp and pork crepe in simpler terms; further flavors are added to it which constitutes turmeric and bean sprouts. 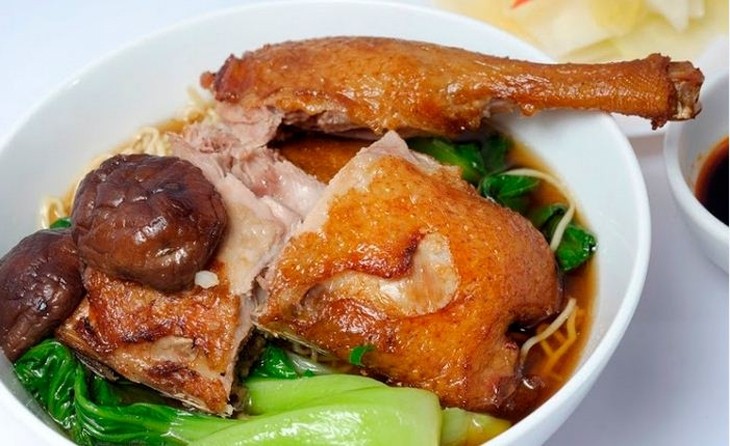 The dish is not very popular in Vietnam wherefore consider yourself lucky to receive an opportunity to taste a noodle dish not tasted by many people. Usually the dish involves roasted duck as well as egg noodles in its preparation, its simplicity adds up to its tastes. Mi Vit Tiem has been highly influenced by Chinese cuisines although it has later been modified to fit into the Vietnamese tastes and presently the dish is a mixture of both Chinese as well as Vietnamese recipes. 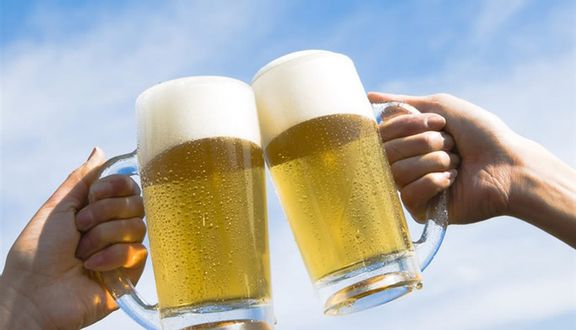 The dish is intensely associated to the drinking culture of Vietnam and is available in almost all local alcohol shops. You will be delighted to see the beer being directly poured from the drinking barrels, although the drink does not lie more towards the stronger side and you can participate in the drinking process just as a token of trying out this innovative dish from the country