The country situated between the South China Sea and Laos and Cambodia borders can prove itself to be one of the best tourist destinations of the world. Below we present to you a list of places which are perhaps the 10 PLACE TO VISIT IN VIETNAM, and their basic characteristics.

This town located in the South Central Highlands of Vietnam stood to be the summer destination of the French Colonizers. The magnificent weather of the country along with an idyllic scenery perhaps added up to its beauty in terms of raising it to the level of being the summer destination. The town is highly recommended to a tourist who craves for a break from the heat waves of the main cities of Vietnam. Walking on the streets of Dalat will provide you with a distinct sense of joy, principally due to its French architectural patterns which further blends with that of Vietnam. 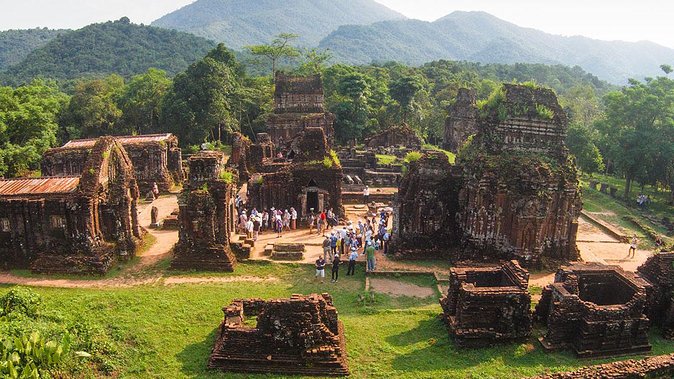 My Son stands to be one of the most ancient places in the country. Achieving a position of being South East Asia’s most prominent sites, My Son at a point of time, stood to be one of the most eminent Hindu worship sites in Vietnam. As per the history, the place contained the idol of Shiva and housed various Hindu ceremonies. It was under the influence of Champa Kingdom that various temples were built in My Son and the relics remain today as well. The history of My Son is deep rooted in the 4th to 14th centuries.

The city stood to be the capital of South Vietnam during the war and presently it stands to be one of the most visited cities in the country mostly due to its bustling nightlife. The city lies by the Saigon River and is situated near the Mekong Delta. If you are craving for the best shopping and dining destinations in Vietnam then the Ho Chih Min city is highly recommended. 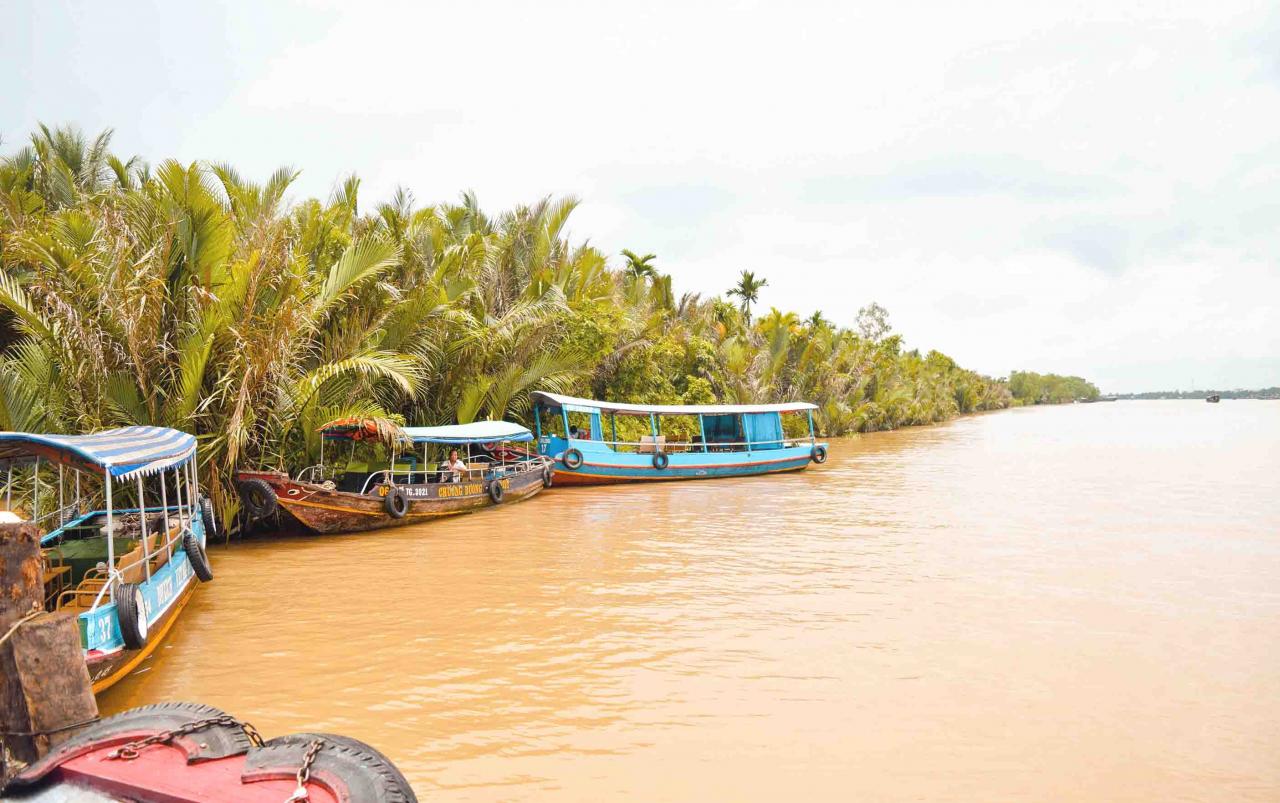 The Mekong Delta is popularly known as the “Rice Basket of Vietnam” and the list of its attractions does not end up very quickly. Starting from magnificent floating markets to the rice paddies and the beautiful sugarcane groves, Mekong has it all. The Mekong River has made the principal contribution in turning the land fertile which has further added up to the significance of the place in terms of being the most crucial agricultural zone of Vietnam. More than one third of the country is fed by the Mekong Delta.

Nha Trang can be considered to be one of the most incredible resort destinations in Vietnam, its location on one of the most beautiful bays in Asia situated in South Central portion of the country adds up to its beauty. The place stands to be one of the most favorite tourist destinations of all time especially due to its magnificent mountains, islands and beaches. Nha Trang is frequented by scuba divers as they consider the place to be a heaven in terms of performing there sports. Not only will one witness the presence of luxurious resorts in Nha Trang, the presence of beautiful palm trees also makes a contribution in building up the aesthetics of the place.

Sapa, a place lying in the North West of Vietnam, stands amidst picturesque mountains and various hill tribes surrounding the place builds up its ethnicity. Timidity stands to be the principle characteristic of the place and it is frequently used by the tourists as a base camp in terms of trekking the

Hoang Lien Son Mountains. One can avail the organized tours taking him/her around the rice paddies and traditional villages lying nearby the place, exploring the cultures and lifestyles of the hill tribes is a significant activity here which is not to be missed.

Hue stands to be the antiquity of Central Vietnam. One can well experience the residual remains of the Nguyen Dynasty as the place once stood to be its capital. The remains of the dynasty are well portrayed by the overall culture and the specific cultures including architecture, food, etc. The citadel which is presently considered to be the most popular architecture of the place stood to be the official area of the dynasty. It houses various vintage palaces which are not to be missed by a tourist. The Thien Mu Pagoda, standing on the riverside, stands to be the official symbol of the place.

The history of Hoi An is deep rooted in the Champa kingdom, the existence of which dates back nearly 2000 years. The city located in the South Central part of the country, can be explored on foot due to its size. One can experience the traditional cultures of this part of the country, which is well portrayed in the architecture and other cultural elements of the city. Not only will you encounter the traditional wooden houses while walking through its by lanes, you will also come to see the various shops which are selling bags and other souvenirs of the city.

Hanoi has experienced the worst effects of the Indo China Vietnam wars up to date, perhaps this has played the most significant part in building its importance within the country. To speak of the specialties of the city will instigate one to speak of the Old Quarter which is basically an open air museum located on the heart of the city. The fact that the museum has not faced even a bit of damage amidst the wars is truly amazing, and this is perhaps the main reason of the museum remaining intact since the time of its creation, portraying the vintage Asian and French colonial architectures.

The Ha Long Bay is located at a distance of nearly 80 miles from Hanoi and it features nearly 2000 islands covered with jungle, although the writer cannot be absolutely correct with the figure and there is a possibility that the number of islands can exceed the figure which has been mentioned previously. You can get to see the magnificent caves and the natural sculptor like formations which have been standing there for ages.