Skip to content
Vietnamese cuisine doesn’t win any points for complexity. Many of the most popular dishes can be made just as well on the side of the road as in a top-end restaurant.
But it’s precisely this simplicity, the subtle variations by region and the fresh ingredients, that keep us pulling up a plastic stool for more. 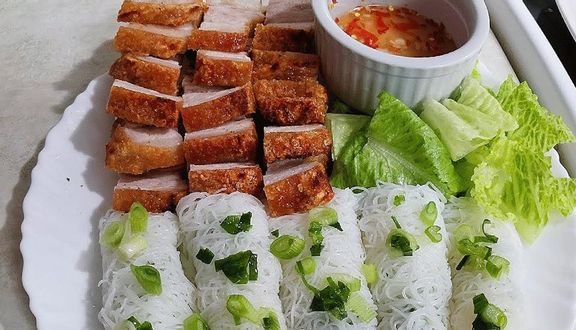 What could be better than sitting on a plastic chair sipping a Banh Hoi, which is served right from the keg by roadside vendors? This is a weaker beer version, which makes it a refreshing drink any time of the day or night. Moreover, in Saigon, there is a growing microbrewery scene, so do be sure to check it out and taste some of the local beer flavors. 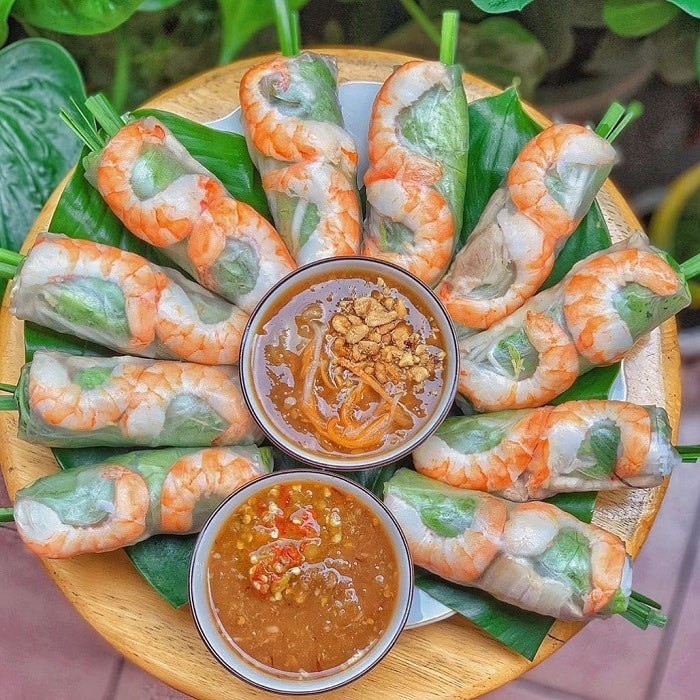 These spring rolls are light and tasty, and they are healthy, so if you need a break from all of Vietnam’s fried foods, this is a great choice. Goi Cuon contains a tiny amount of meat/seafood, a layer of coriander, and then loads of salad greens. After that, it’s rolled and for that finishing touch dunk in fish sauce. 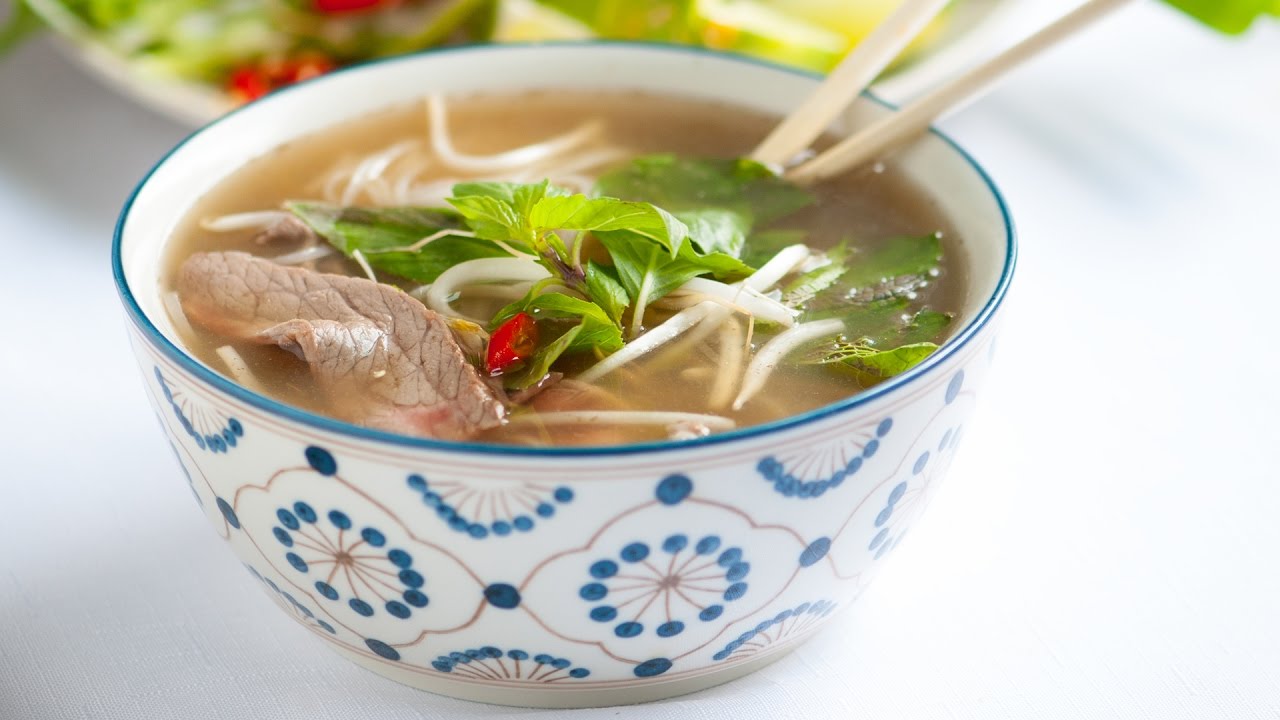 No local cuisine would ever be complete without the addition of pho. In fact, so popular is pho with the locals that along the major streets, you’ll find locals and visitors alike slurping pho noodles at a pop up pho stand. Pho is simply fresh rice noodles, beef or chicken, salty broth, and herbs, and is a local staple, because it’s tasty and cheap. 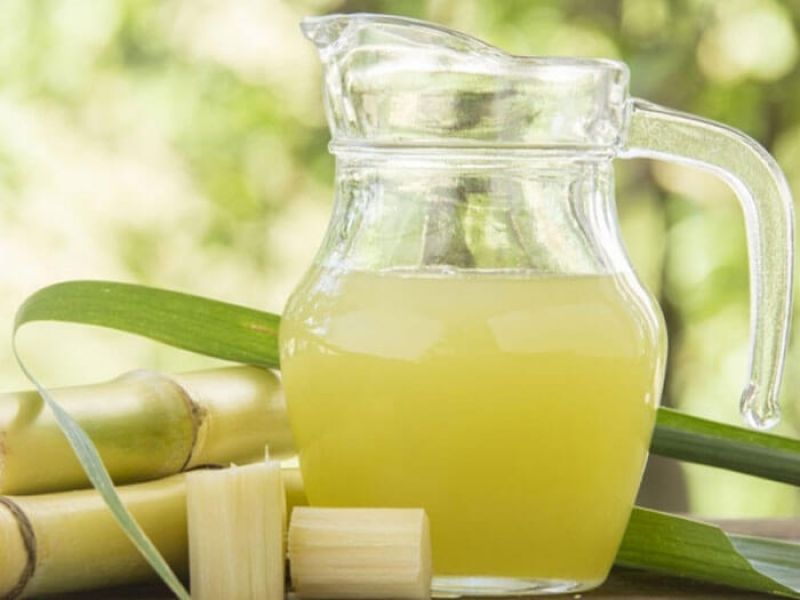 Nuoc Mia isn’t as sweet as it sounds, as it’s squeezed directly from the fresh cane, then juice of a sour mandarin type fruit or calamansi is added. You won’t want to miss out on this refreshing, energizing, and delicious drink that the locals love. 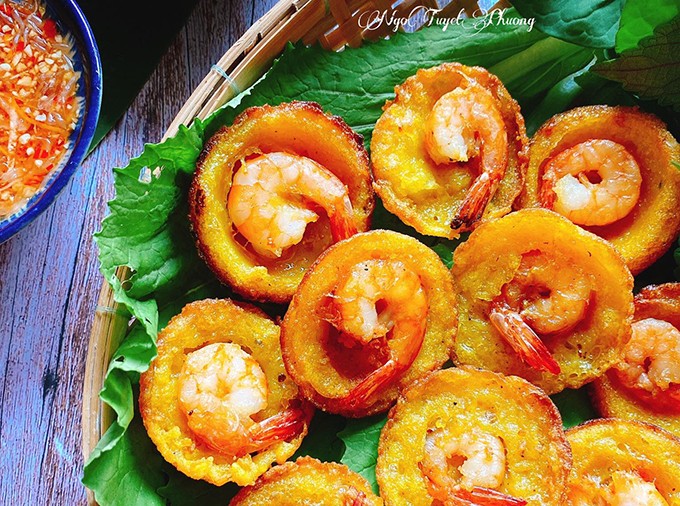 When in Vietnam, eat like the Vietnamese and that would include Banh Khot, a Vietnamese pancake variation that’s much tinier than a regular pancake so you can down it in one bite. The exterior is made with coconut milk, and the filling is made up of spring onions, mung beans, and shrimp, and finished with a light dusting of shrimp flakes. So delicious! It’s no wonder it’s so popular with the locals. 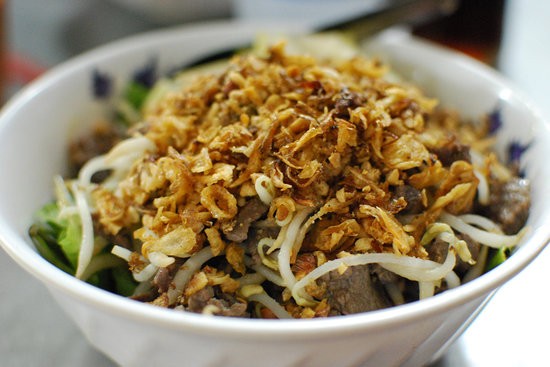 One of the favorites with locals is Bun Bo Nam Bo. In fact, it’s considered one of the best street foods in Vietnam, and it comes highly recommended, which is basically beef and noodles done Vietnamese style. It often shows on menus as a salad, but really, it’s closer to being a soup. This layered dish gets it’s flavor from the broth, which is made of lemon, chili, sugar, and fish sauce, that’s then topped with crushed nuts. You’re going to love it! 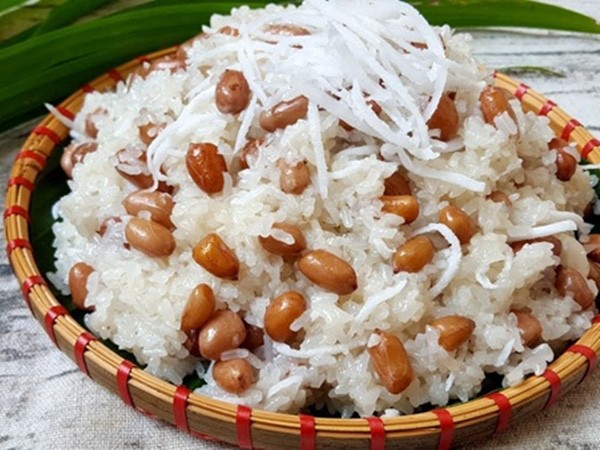 Sticky rice, or what the locals call xoi, is a popular food for breakfast, as it will give you energy. It’s generally served with a variety of different additions like pork or chicken, scallion oil, fried eggs, preserved eggs, etc. and then to top is scattered with dried shallots. 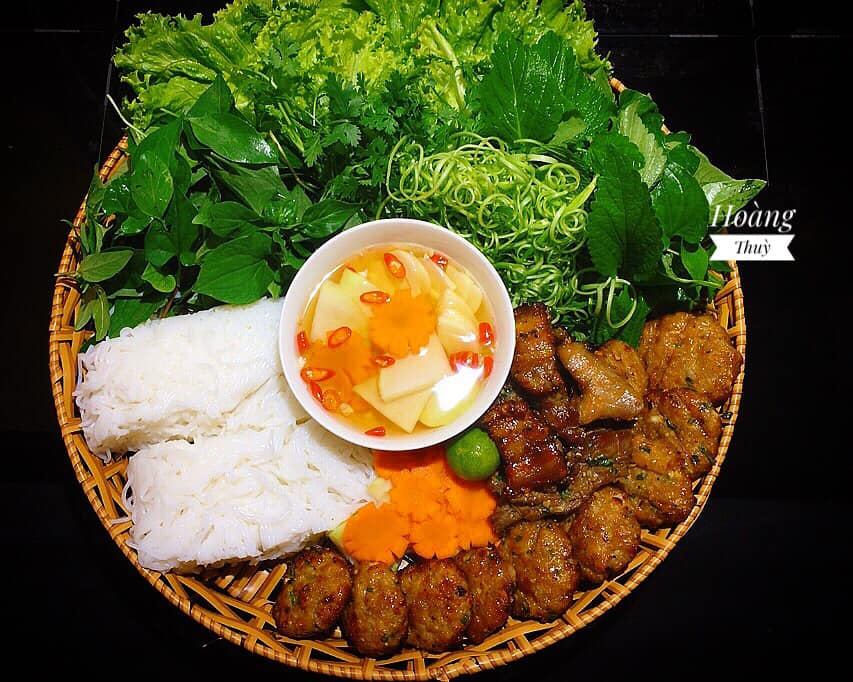 When it comes to lunch, the favorite dish with locals is Bun Cha. Watch for the clouds of smoke after 11 am when the street restaurants begin to grill seasoned pork patties and sliced marinated pork belly over an open charcoal fire. Once the morsels are charred, they are served over a large bowl of heavy broth fish sauce, with herbs on the side and a serving of rice noodles. Discover why the locals are so fond of Bun Cha. You will be glad you did! 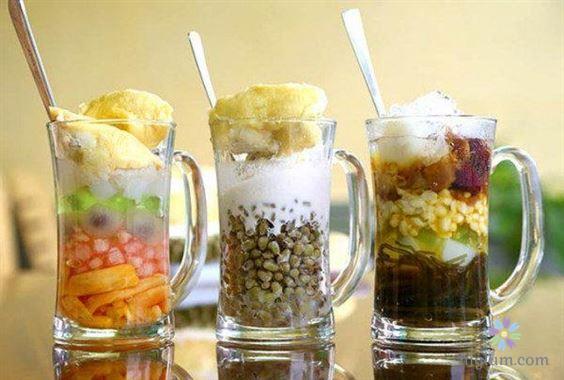 While you are visiting in Vietnam, youll want to try one of the locals’ favorite desserts, which is served in either a glass or a bowl. The glass allows you to see the enticing layers of ice, fruit, coconut milk, and bean jelly. This is perfect when you are craving something sweet, and on a hot Saigon day ifs extra special.

These rice flour pancakes are stuffed with mushrooms and mince pork then rolled and served piping hot while they are still soft. If you want to give them a little more zest then you can dung them in fish dipping sauce. So good! Served at almost all restaurants and street vendors. 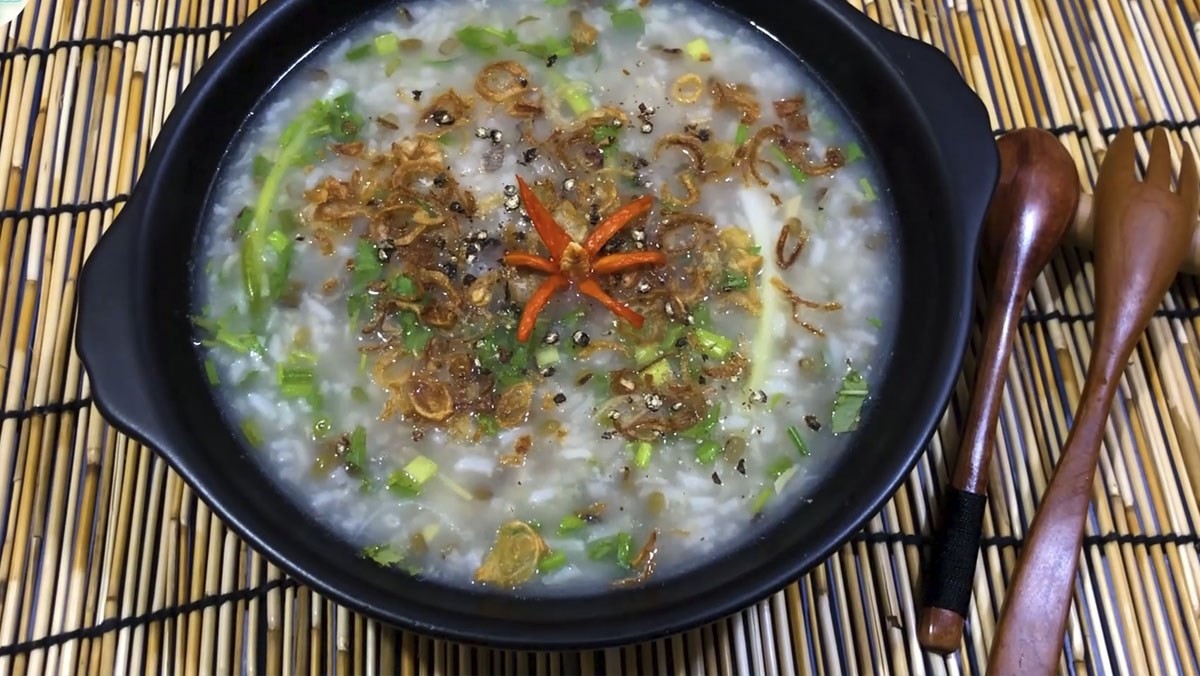 Locals enjoy Chao when they have an upset stomach or for breakfast. This rice porridge is easy to digest and you can jazz it up with pork ribs, duck, beef, fish, or chicken, along with shallots and herbs. 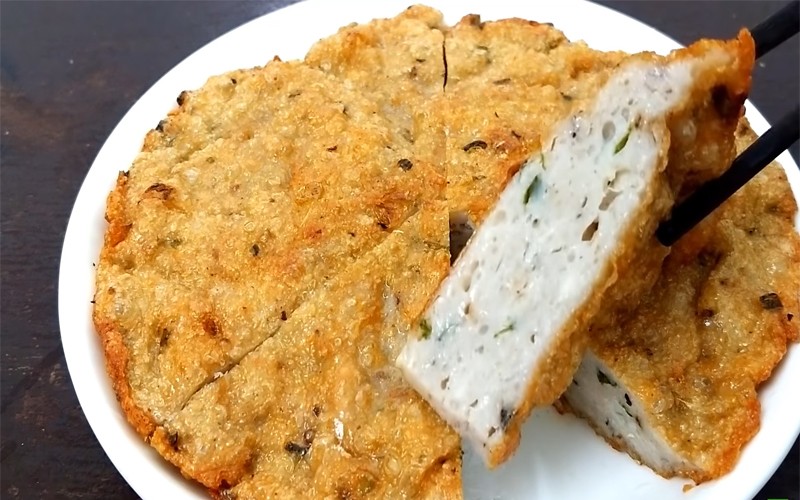 Locals think so highly of Cha Ca that there is actually a street in Hanoi dedicated to these fried fish morsels. Cha Ca La Vong serves sizzling fish chunks seasoned with turmeric, ginger, dill, and garlic on a hot pan.

Cha Ca La Vong is the best known for serving Cha Ca and thus it，s the busiest and the highest priced. You can head over to Duong Than in the Hoan Kiem district for faster service, better prices, and friendlier servers. 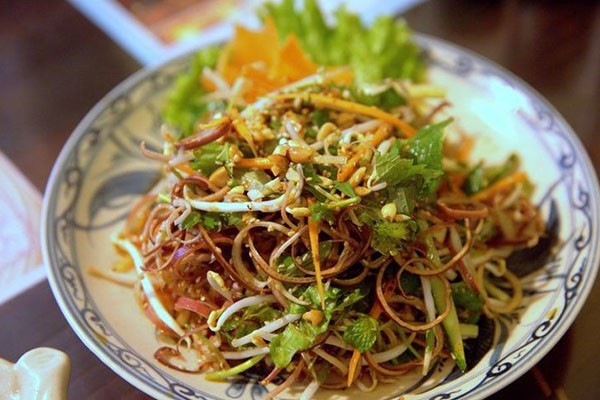 This banana flower salad not only looks great it tastes delicious. The banana flowers are combined with carrots, cilantro, chicken, green papaya, and heavy serving of salty fish sauce, then topped with crunchy peanuts. This little gem is very popular with the locals because not only does it taste great it packs a much greater punch than a plate of mixed greens. 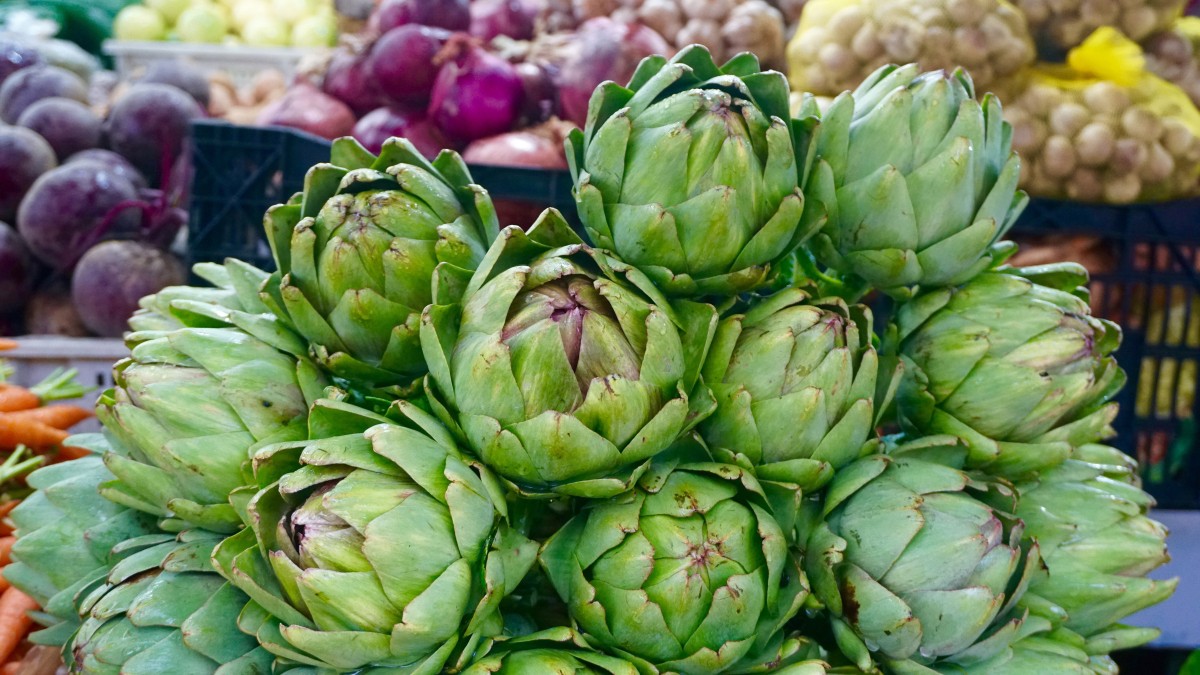 In Vietnam, for the most part, hard liquor is for men, and that applies to sticky rice wine, which has around 30% alcohol. It is often served from a communal shot glass in social settings. Sticky rice wine is sweeter and smoother than regular rise wine. Give it a try, you’ll love it!